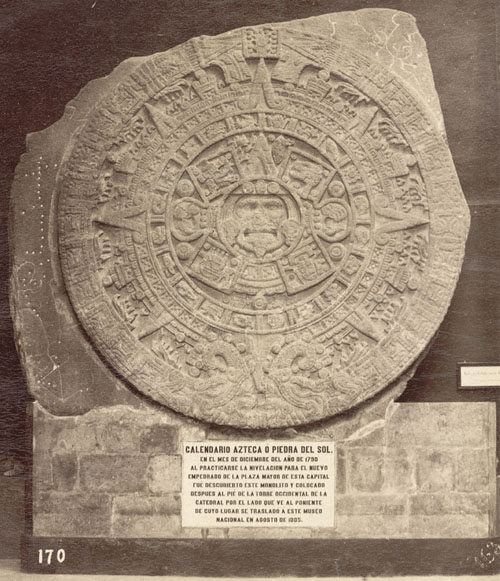 Choose a space before you set a date. THATCamps are usually 1-2 days long and usually happen on or near a weekend.

Best times and lengths for a THATCamp

If you expect that many academics will attend your THATCamp, you might want to think about not having it in late April / May or in late November / December, because these are busy times for universities on the semester system. THATCamps held at these times have found that they have had a higher rate of last-minute cancellations than other THATCamps.

The original THATCamp was one and a half days long: a full day on Saturday and a half-day on Sunday. Increasingly, many THATCamps are two days long. As local THATCamps have proliferated, however, some organizers have found that a single day works better, because it means that fewer people will need to reserve a hotel room, which keeps travel costs low. It’s usually not a good idea to have a THATCamp that lasts longer than two days, for the simple reason that THATCamp is tiring. “My brain is fried” (in a good way!) is a common refrain from participants near the end of a THATCamp.

The answer to the question “How long should my THATCamp be?” may also depend on your location. If your THATCamp will be taking place in an urban area, and you expect your attendees to be locals, you may want to pick a weekday or two weekdays (though experience suggests that urban THATCamps may work better when restricted to a single day). If you’re holding a THATCamp in a rural place, and you expect that your attendees will be traveling to get to you, it’s best to hold the THATCamp over a weekday and a weekend day (ideally, Friday and Saturday).

If you’re hosting a THATCamp before the meeting of a scholarly organization, we suggest restricting the THATCamp to a single day (read more on coordinating with a scholarly conference). Both one-day and multi-day THATCamps can offer workshops, either in a “track” alongside the unconference sessions, as at THATCamp New England 2010, or on a separate day, as at THATCamp CHNM 2012. Do be aware that offering workshops on a separate day will probably ensure that some people come only for that day and not for the unconference day: pre-scheduling workshops in tracks (i.e., reserving particular rooms for workshops, where other rooms are reserved for other kinds of sessions) seems to create a more integrated event.

← Arrange a space
Make a budget →