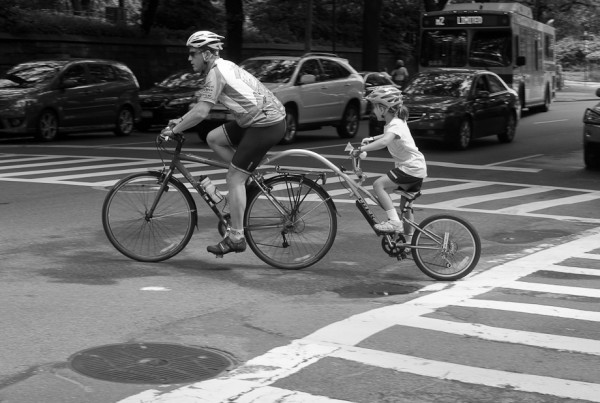 It’s a good idea to check the list of THATCamps to see whether there are other THATCamps being held near yours at the same time: you probably don’t want your THATCamp to compete for participants with another THATCamp. It’s also a good idea to see what’s on the Digital Conferences Calendar on the date you’re thinking of, but in that case you may decide to plan your THATCamp near another event so that participants can go to both. Also, in recent years several program committees of traditional scholarly meetings have decided to have a THATCamp in conjunction with their conference, usually as pre-conference events, and this page has tips on coordinating a THATCamp with a scholarly meeting.

Attendees report that these pre-conference THATCamps allow for increased collegiality and collaboration within the sometimes lonely space of a big scholarly conference; make it possible to talk about current topics, due to the unconference format’s flexibility, while also allowing for a more focused set of discussions than at a regional THATCamp; and facilitate contact between current members of the organization and non-members from the local area who are interested in the subject at hand (sometimes resulting in recruitments of new organization members).

Examples of THATCamps as pre-conferences

Tips on THATCamps and scholarly meetings

Given the new popularity of the unconference-alongside-the-conference model, a few tips on the best way to schedule and hold these THATCamps may come in handy.

Scheduling: Past experience has shown that holding your THATCamp as a one-day affair, immediately previous to the regular conference, is best. Making the THATCamp any longer than a day can result in conference overload; scheduling a THATCamp in competition with regular conference sessions can mean poor attendance. If you wish to hold workshops at your THATCamp, as well as sessions (a goal that usually leads to two-day THATCamps), it’s possible to create a workshop “track” that can run alongside the sessions.

Planning: Scholarly associations interested in holding THATCamps should make sure that at least one person who’s been to an unconference is involved in the planning. Ideally, the THATCamp organizers should include at least one or two members of the organization’s program committee, alongside a few local scholars/students/professionals/THATCamp junkies. Remember that, according to THATCamp rules, you can’t charge more than a $30 fee, and you have to throw the doors open to everyone, not just members of your organization. (In practice, many attendees will tend to be organization members.)

Location: THATCamps need at least 4-5 breakout rooms, all with wifi, and preferably also with projectors. As we advise to those securing a location for a “regular” THATCamp, remember that paying a hotel, like the conference hotel, to provide space can be prohibitively expensive. It’s better to try to locate a nearby university or library or sympathetic company to provide space (then, of course, to provide your attendees with copious directions to help them navigate between the main conference location and the THATCamp site).

Attendance: Make sure that registrees know that they should plan on spending the whole day at the THATCamp. Put up a blank schedule with placeholders for the sessions, breaks, etc, so that people know when things will take place. Emphasize the fact that, for a short THATCamp like this one, showing up at the morning scheduling session is particularly important. Be particularly direct about the participants’ responsibility to to propose sessions.

← Set a timetable
Design a logo →